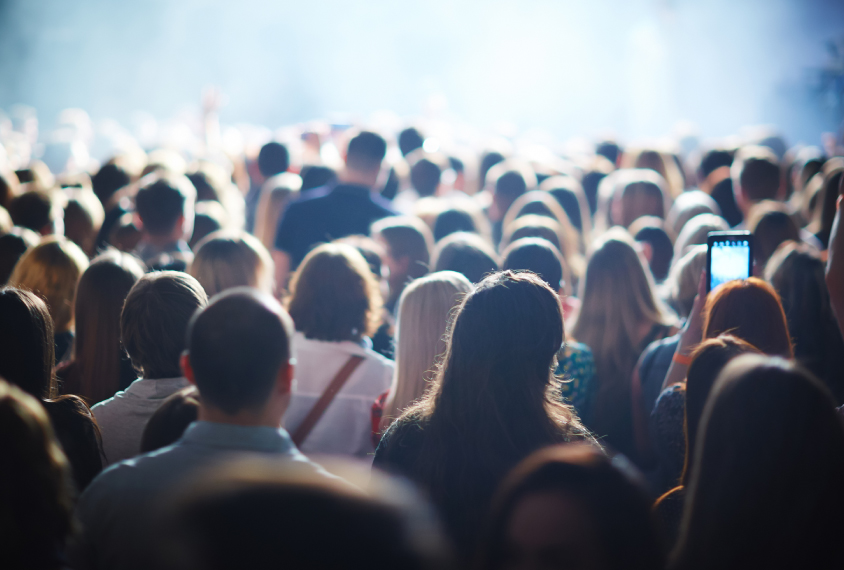 Refining risk: Rare mutations that turn up in the general population are unlikely to contribute to autism.
shironosov / iStock

As many as one in three rare mutations seen in people with autism have nothing to do with the condition, a new study suggests1.

Researchers looked at more than 10,000 spontaneous, or de novo, mutations identified in people with autism, intellectual disability or developmental delay. De novo mutations are non-inherited mutations that are present in a child but not in her parents.

The researchers found about 3,000 of these mutations in a database of sequences from people in the general population. Finding the same mutation at similar rates in people with and without autism casts doubt on the notion that the mutation plays a role in the condition, says lead researcher Mark Daly, associate professor of medicine at Massachusetts General Hospital.

The remaining mutations — those seen only in people with neurodevelopmental conditions —tend to affect a select type of genes: those that appear to be especially sensitive to mutation.

“Studies like this offer some very useful criteria by which to evaluate whether a gene is a genuine risk factor worthy of following up,” says Joseph Gogos, a neuroscientist at the Zuckerman Mind Brain Behavior Institute at Columbia University, who was not involved in the study.

Daly and his team focused on 10,093 de novo mutations in the protein-coding regions of the genome, called the exome. They looked at mutations seen in people with autism, their unaffected siblings or in people with intellectual disability or developmental delay. They looked for the same mutations in the Exome Aggregation Consortium (ExAC), a database of genetic sequences from nearly 61,000 individuals who do not have any severe developmental conditions.