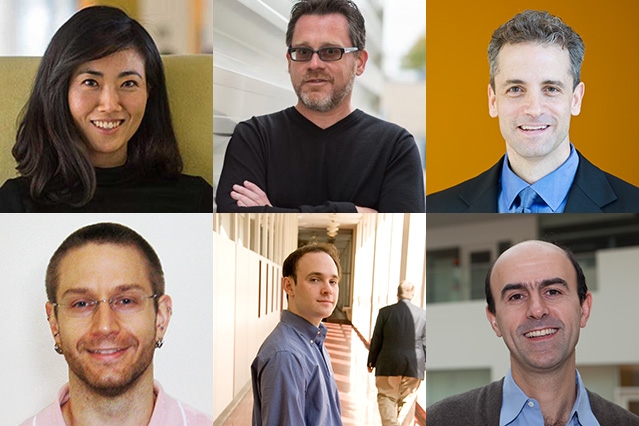 The School of Science appoints six faculty to named professorships

The School of Science announced that six of its faculty members have been appointed to named professorships this fall semester.

The new appointments are:

Gloria Choi studies how the brain learns to recognize olfactory stimuli and associate them with appropriate behavioral responses. Using mouse models, Choi works to anatomically and functionally map the circuitry that connects sensory representations to specific behavioral outcomes, and also investigates how learning transforms this circuitry and how the brain maintains behavioral plasticity so that responses to stimuli are context-dependent. Choi joined the MIT faculty in 2013 as an assistant professor in the Department of Brain and Cognitive Sciences and a McGovern Investigator. She received her bachelor’s degree from the University of California at Berkeley, and her PhD from Caltech, where she studied with David Anderson. She was a postdoc in the laboratory of Richard Axel at Columbia University.