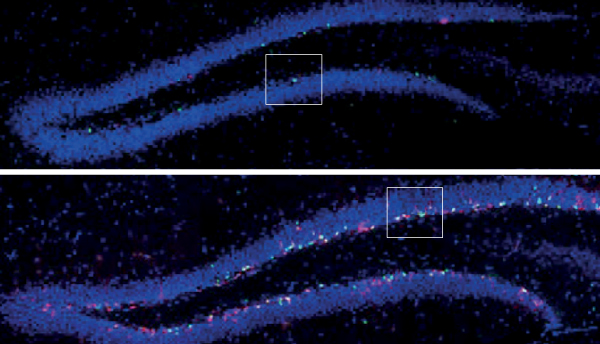 Electrically stimulating a particular circuit in the brain improves learning and memory in a mouse model of Rett syndrome. The findings, detailed 14 October in Nature, suggest that some of the cognitive problems associated with the syndrome are reversible1.

Cognitive impairment is a core feature of Rett syndrome, which primarily affects girls. The new findings raise the possibility that deep brain stimulation — an invasive technique that involves embedding electrodes in the brain — could ease cognitive problems in people with Rett syndrome and related conditions such as autism.