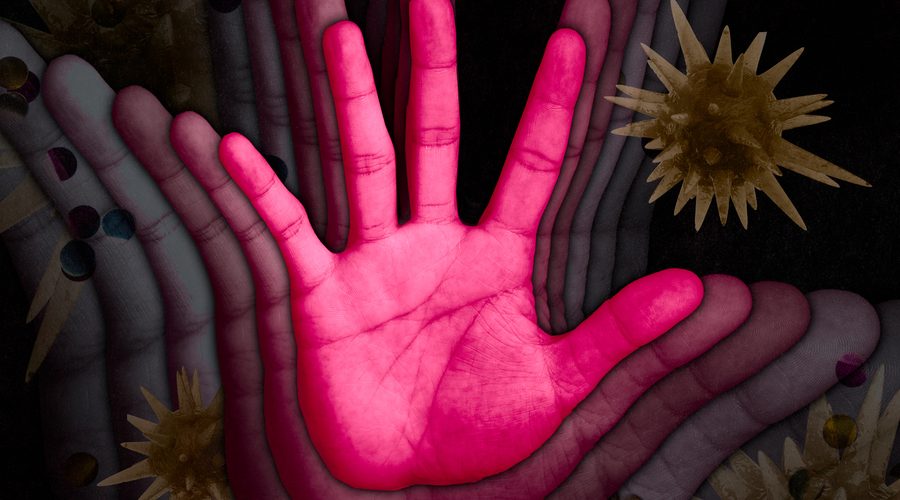 MIT neuroscientists have identified a brain circuit that stops mice from mating with others that appear to be sick.

When someone is sick, it’s natural to want to stay as far from them as possible. It turns out this is also true for mice, according to an MIT study that also identified the brain circuit responsible for this distancing behavior.

In a study that explores how otherwise powerful instincts can be overridden in some situations, researchers from MIT’s Picower Institute for Learning and Memory found that when male mice encountered a female mouse showing signs of illness, the males interacted very little with the females and made no attempts to mate with them as they normally would. The researchers also showed that this behavior is controlled by a circuit in the amygdala, which detects distinctive odors from sick animals and triggers a warning signal to stay away.

“As a community, it’s very important for animals to be able to socially distance themselves from sick individuals,” says Gloria Choi, an associate professor of brain and cognitive sciences at MIT and a member of the Picower Institute. “Especially in species like mice, where mating is instinctively driven, it’s imperative to be able to have a mechanism that can shut it down when the risk is high.”

Choi’s lab has previously studied how illness influences behavior and neurological development in mice, including the development of autism-like behaviors following maternal illness during pregnancy. The new study, which appears today in Nature, is her first to reveal how illness can affect healthy individuals’ interactions with those who are sick.

The paper’s lead author is MIT postdoc Jeong-Tae Kwon. Other authors of the paper include Myriam Heiman, the Latham Family Career Development Associate Professor of Neuroscience and a member of the Picower Institute, and Hyeseung Lee, a postdoc in Heiman’s lab.

For mice and many other animals, certain behaviors such as mating and fighting are innately programmed, meaning that the animals automatically engage in them when certain stimuli are present. However, there is evidence that under certain circumstances, these behaviors can be overridden, Choi says.