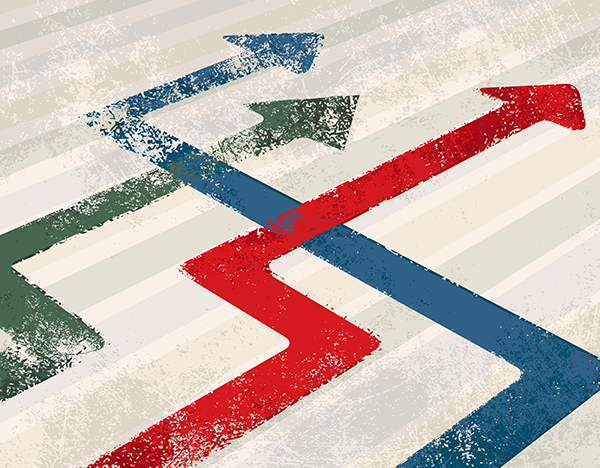 The Simons Foundation Autism Research Initiative (SFARI) is pleased to announce that it has selected six finalists in response to the 2016 Bridge to Independence Award request for applications (RFA).

Grants awarded through the Bridge to Independence Award program are intended to invest in the next generation of top autism investigators by helping early-career scientists transition from mentored training positions to independent research careers. The program is aimed at senior postdoctoral fellows who are currently seeking tenure-track faculty positions. This is the second consecutive year that SFARI has selected finalists as part of this program.

“We hope the unique timing of these career awards will have a long-lasting influence in engaging the best and brightest to focus on autism research,” says Alice Luo Clayton, SFARI senior scientist.

“This is an excellent program that will help launch very promising new investigators interested in autism research. I was very impressed with the quality of the applicants and the promising research that they proposed,” Story Landis says.

With their finalist notification letters in hand, applicants now have the upcoming year to secure a tenure-track faculty position at a U.S. academic institution. Once approved by SFARI, each grantee will receive a commitment of $450,000 over three years through their faculty institution.

The six finalists are:

Proposed research project:
Mechanisms of cortical plasticity in autism
SYNGAP1, a candidate autism risk gene, plays a critical role in regulating synaptic plasticity through its ability to suppress extracellular signal-regulated kinase (ERK)-mediated signaling. This project aims to simultaneously monitor ERK signaling and neuronal activity in mice after sensory stimulation and to assess how deficits in SYNGAP1 expression affect these processes. This research will further our understanding of basic interactions between intracellular signaling and cortical plasticity and how these processes are affected in autism.

Proposed research project:
Integrative characterization of microglial and astrocyte activation in autism
Multiple lines of evidence point to abnormal activation of microglia and astrocytes in autism and related neurodevelopmental disorders. This project aims to use functional genomics, transcriptomics and in vivo human brain imaging to characterize the fundamental properties of glial cell activation in autism and to provide a more complete understanding of the contribution of these cell types in autism pathophysiology.

Proposed research project:
Modeling autism using genome engineering in human 2D and 3D neural systems
Hundreds of candidate autism risk genes have been identified to date, although their contributions to the condition remain unclear in most cases. The proposed research project will develop in vitro models of autism by generating isogenic human pluripotent stem cells harboring autism risk gene variants. The stem cell lines will be differentiated into neurons, astrocytes, oligodendrocytes and microglia. Neuron-glia co-cultures in 2D and 3D will be generated and analyzed at different stages of development to reveal cellular phenotypes associated with autism.

Proposed research project:
Cell-type specificity of autism risk factors in the developing human brain
Recent studies have highlighted enriched expression of genes implicated in autism during midfetal stages of human cortical development, but specific developmental events or cell types that may be at risk remain unclear. The current project aims to determine whether the mTOR signaling pathway, which has been linked to autism, regulates the specification of radial glia cells during development. The project will also assess whether radial glia cells orchestrate the development and maturation of resident microglia and if immunological challenges affect this process. Such research will provide new insights into how interactions between autism risk genes and environmental risk factors affect human cortical development.