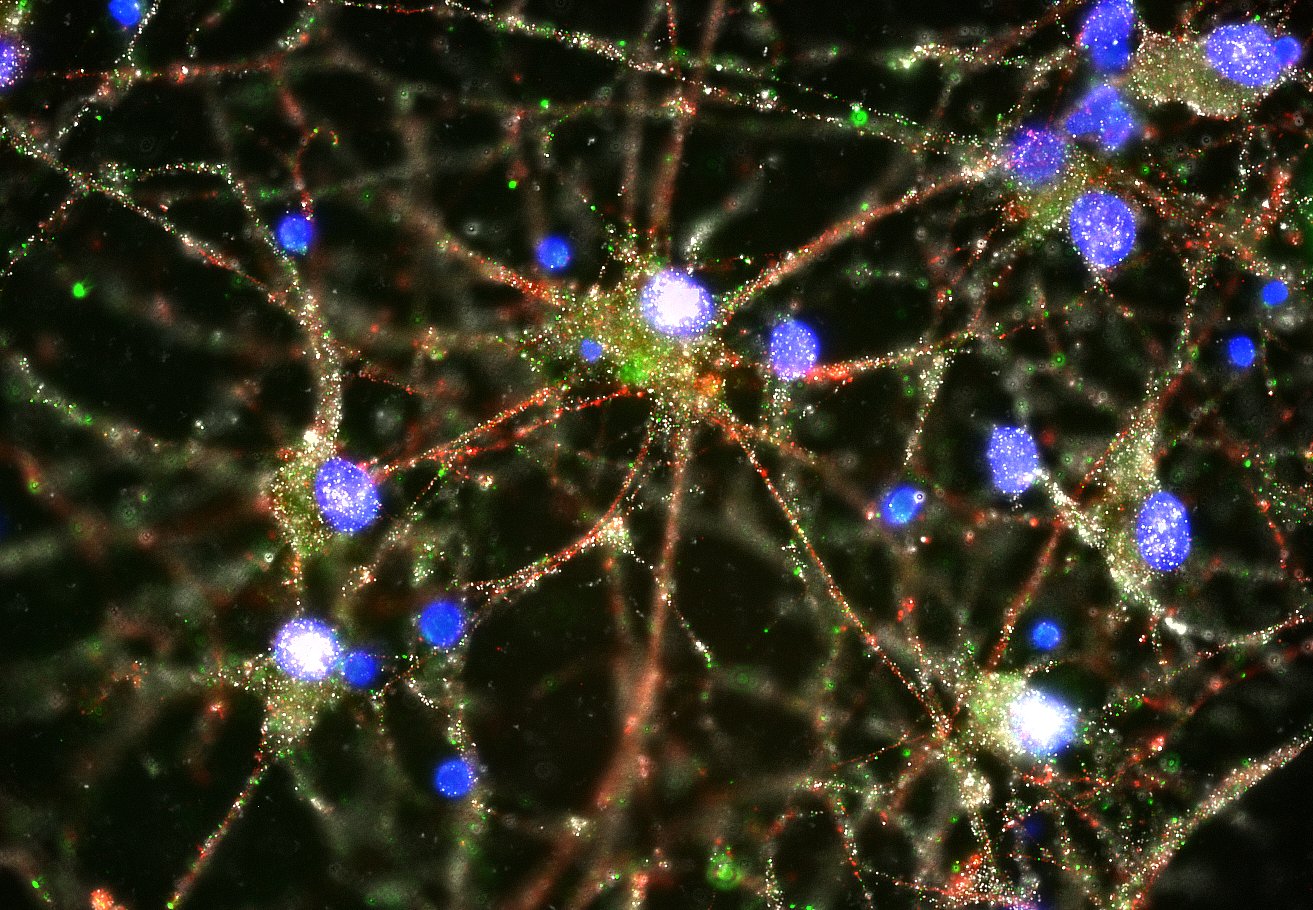 Most autism spectrum disorders differ from syndromic autisms, in which patient phenotype follows from inheritance of or de novo mutation at a single genetic locus. Occurrence of these non-syndromic autisms has been linked to multiple mutations at different genetic loci, with causal relationships remaining elusive. Other psychological disorders, including schizophrenia, have similarly been linked to genes, while causation remains a mystery. SCSB Investigators Steven McCarroll and Mark Daly and others have used a creative combination of approaches to bring a solution to the mystery of schizophrenia closer to fruition. In an article appearing in Nature, they describe using a combination human pathology, genetic analysis, protein expression assays, and genetic mouse models to uncover the genetic underpinnings of and propose a mechanism for the loss of cortical gray matter that characterizes schizophrenia.

After identifying the 9-megabase MHC (major histocompatibility complex) locus on chromosome 6 as having the strongest association to schizophrenia among over 100 significantly-associated genetic loci, they analyzed over 60,000 case and control genotypes to identify two hot spots of association within the MHC locus, one of which encodes a protein, C4, that the body uses to tag pathogens and cellular debris for elimination by the immune system. They found this protein to be expressed in humans in neuronal processes, in association with the postsynaptic density protein PSD-95. The researchers then used genetic model mice to observe the effect of differential expression of C4 during a developmental period of synaptic pruning, discovering a role for C4 in mediating synaptic refinement during brain development. In humans, C4 comes in two major forms: C4A and C4B, with most people having genes for each. By analyzing protein expression by genotype in schizophrenia patient and control tissue samples, the researchers found a range of C4A expression levels in individuals, with risk of schizophrenia scaling as C4A production increases. This range of C4A expression, and thus schizophrenia risk, is predicted by genotype.

This work is an example of the power of innovation in gene expression analysis, creative application of transgenic animal models, and rigorous population genetics to approach complex disorders.

Read more at the Broad Institute, or read the original article at Nature (subscription content).

Written by T. Emery for SCSB