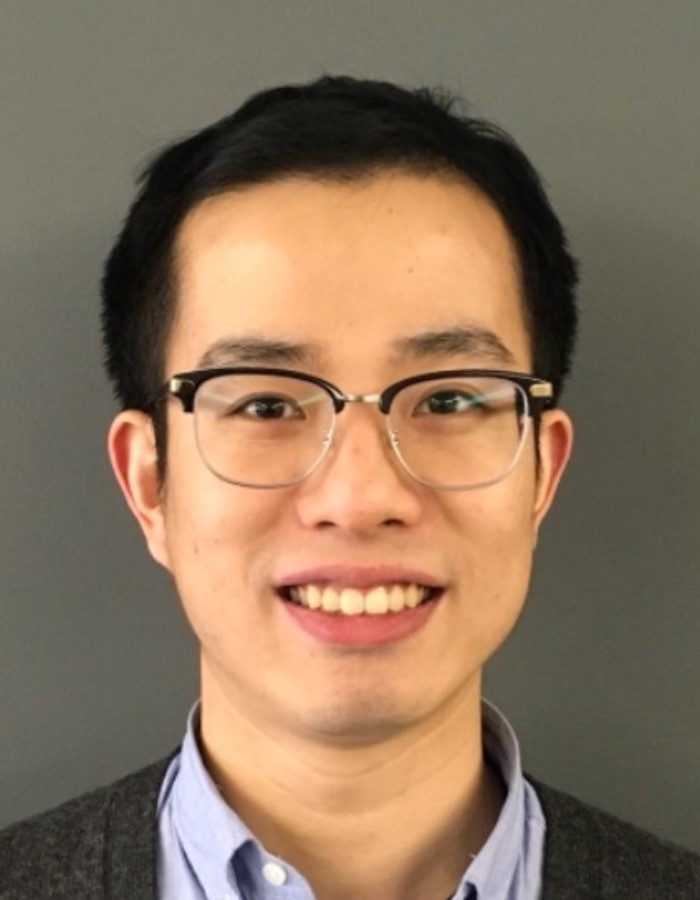 Characterization of the functional impact of Shank3-CaMKIIα interaction

Menglong attended Shanghai Jiao Tong University in Shanghai, China as an undergraduate. After that, he went to Hong Kong University of Science and Technology for his Ph.D training. In Dr. Mingjie Zhang’s lab, he discovered synaptic protein liquid-liquid phase separation might be the underlying mechanism of postsynaptic density (PSD) formation and regulation. Based on that, he used a biochemical reconstitution approach to build a simplified PSD in vitro as a molecular platform for understanding synapse formation and plasticity. As a Simons’ fellow in Feng lab, he aims to study the molecular mechanism of Shank3 using mice models with knock-in mutations.

Shank3 is a postsynaptic scaffold protein in excitatory synapses. Mutations on Shank3 are tightly associated with various neurodevelopmental disorders including autism. Previous studies mainly use a knock-out approach to delete the entire gene. Since Shank3 contains multiple protein-protein interaction modules, the knock-out approach could not elucidate the detailed molecular mechanisms of Shank3 in synaptic development and plasticity. In Feng lab, I aim to use mice models carrying knock-in mutations that each mutation specifically modulates one pair of protein-protein interaction to study Shank3 molecular mechanisms.