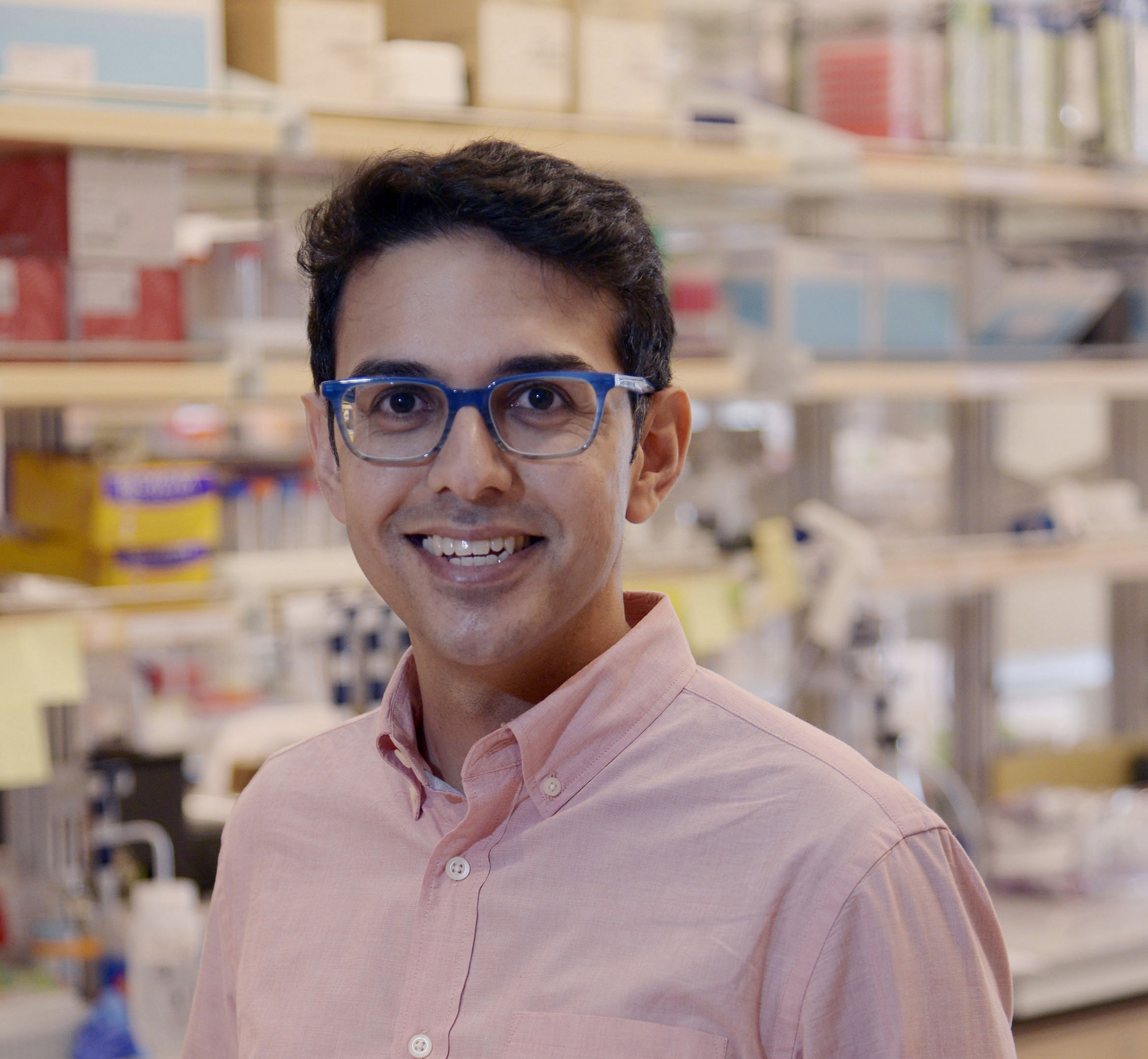 Abstract: One of the most commonly mutated genes in autism is the chromatin remodeler CHD8. Despite the prevalence of CHD8 mutations, we have little insight into how CHD8 loss impacts genome organization and the functional consequences of these molecular alterations in neurons. Here, we combine gene editing in human pluripotent stem cells and rapid cortical neuron differentiation to create an isogenic model of CHD8 loss in neurons. By measuring changes in chromatin accessibility and gene expression, we identified hundreds of genes with altered expression, including many involved in neural development and excitatory synaptic transmission. Using field recordings and single-cell electrophysiology, we found a 3-fold decrease in firing rates and synaptic activity in CHD8+/– neurons. We also observed a similar firing rate deficit in primary cortical neurons from CHD8+/– mice. These alterations in neuron and synapse function after CHD8 hemizygous loss can be rescued by CHD8 overexpression.

Given CHD8’s role in chromatin remodeling, we used the assay of transposable and accessible chromatin sequencing (ATAC-seq) to map changes in open chromatin genome-wide. In differentiated human neurons, we found that CHD8 hemizygous loss results in a large increase in open chromatin across the genome with the greatest change in compaction near the gene Autism Susceptibility Candidate 2 (AUTS2), a transcriptional regulator that has previously been implicated in autism.

In the last part of my talk, I’ll address the challenge of scaling up this approach: CHD8 is just one gene and many different chromatin remodeling and modifying enzymes have been implicated in autism. To address this, we recently developed a scalable, cost-effective method called CRISPR-sciATAC that links genome-wide chromatin accessibility to genetic perturbations through simultaneous capture and barcoding of ATAC-seq fragments and CRISPR guide RNAs. Using a species-mixing experiment, we show that CRISPR-sciATAC results in a low doublet rate. Finally, we use CRISPR-sciATAC to knock-out 21 different chromatin modifiers and generate chromatin accessibility data from ~12,000 single cells.